The Armed Services Vocational Aptitude Battery (ASVAB) is a military enlistment examination that consists of ten different tests, including mechanical comprehension tests. Because the ASVAB Mechanical Comprehension Test differs significantly from the topics you studied in high school, you should choose your own study materials to prepare for this exam.

This article will direct you to a comprehensive ASVAB Mechanical Comprehension Study Guide that will best meet your military preparation needs. The complex lessons on this subject are presented in an easy-to-understand format.

The ASVAB Mechanical Comprehension test gauges your knowledge of basic mechanical principles and mechanisms. This subtest includes a lot of questions about mechanical operations. Getting a good score on this section may also require your math skills to answer questions related to mechanical processes by taking calculations based on math formulas.

The subtest score will not be counted to your AFQT score but it will determine which specific military jobs you are qualified for. On the computerized CAT-ASVAB, you have 20 minutes to finish 16 questions. The paper-and-pencil version includes 25 questions and you have 19 minutes to finish it.

Mechanics is primarily defined as the description of forces and energies related to moving objects. It is a branch of physics that lets you describe and predict conditions of rest and movement of matter subjected to the action of forces. There are at least four basic components of mechanics—mass, velocity, acceleration, and force.

Mass is the measure of resistance to force or the total number of atoms in some materials. Velocity pertains to the speed and direction of moving objects. Acceleration, on the other hand, is a change of velocity on an object. However, an object moving at a constant velocity has no acceleration.  Further, force is the energy or strength that is an attribute of movement or physical action. Thus, the force causes acceleration while a change of velocity is a manifestation of force to an object.

In this part of our ASVAB Mechanical Comprehension Study Guide, we will indicate more specifically Principles of mechanics.

In applied mechanics, there are at least six fundamental principles that you should remember:

The very well-known first law of motion states that an object will remain at rest or in uniform motion in a straight line unless compelled to change its state by the action of the external force. This is also known as the Law of Inertia. It claims that unless a net force acts upon the object, it will always remain at a constant velocity.  When the matter is left at rest, it means that it does not have velocity.

This law of motion talks about what happens to a massive object when acted upon by an external force. It states that the force acting on an object is equal to the mass of that object times its acceleration. Thus,

F=ma, where F is the force, m is the mass, and a is the acceleration

These laws have been the foundation of many experiments throughout the years. They are also applied in many instances in everyday life. They are considered the basic principles of classical mechanics.

One concept that is applied to engineering mechanics is friction. Friction is usually defined as the retarding force that acts in contrast with motion when a body moves. It also pertains to the resistance of motion which scientists believe is a result of electromagnetic attraction between charged particles in two contacting surfaces.

Friction has different types depending on where it has occurred:

This type of friction usually happens when two non-lubricated friction comes in contact and rubs with each other. When friction happens on this, one side may have an effect on its surface.

This friction happens when two fluids move at various velocities where the relative velocity on the layers causes frictional forces.

Also called friction drag, it is a component of the force which resists the motion of a solid body through a fluid. 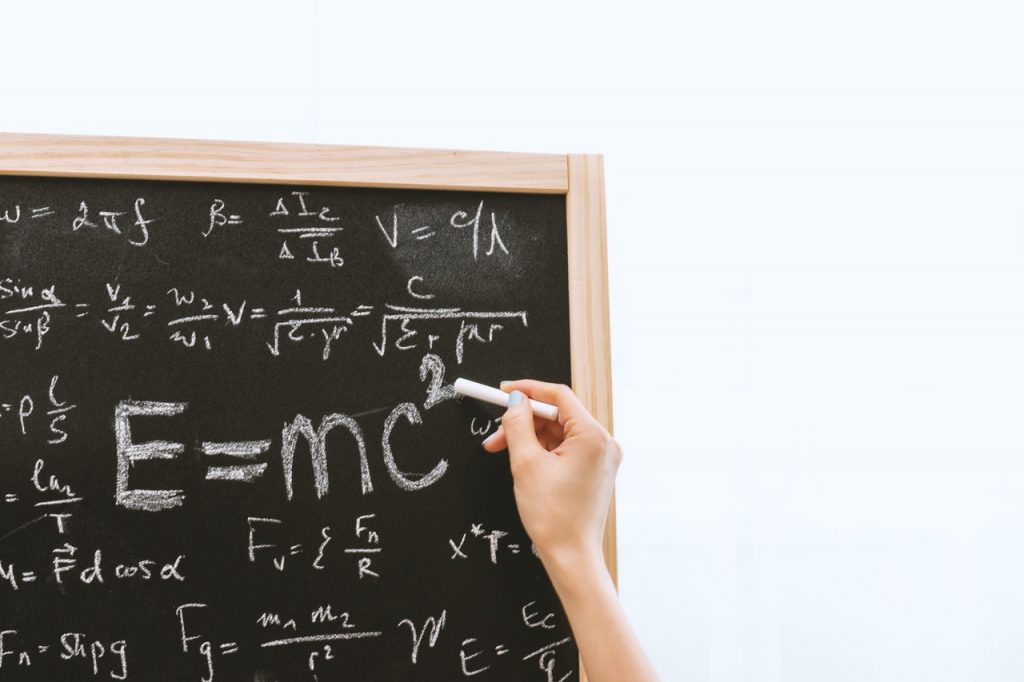 Energy, work, and power are the three main terms that physics and mechanics often use. Work is done when a force applied to an object has moved the object.  The formula for work is:

The basic unit of work joule is represented by a capital letter J. This unit of measurement was derived from James Prescott Joule.

On the other hand, Energy is simply defined as the capacity to do work. The formula for potential energy is:

PE= mgh; where PE is for Potential Energy, m is for mass, g is for the gravitational field, and h is for height. Its unit of measurement is also in Joules.

Lastly, power is defined as the rate at which work is done. The formula for this is:

Its unit of measure is through watt which is represented by the capital letter W.

The principles of mechanics work with machines. Machines are used to reduce work and force while increasing the product. For instance, a simple machine uses an applied force to work against a single load force. The work done on the load is proportional to the work done with the applied force if the friction losses are ignored. However, the increase in the amount of the output force means a decrease in the distance moved by the load.

Further, a machine produces force and controls its motion. However, it cannot create energy.

Gears in simple machines are examples of mechanics. This has a wheel and axle that has teeth around it. They are often used with another set of gear to change the directions of forces. Its size determines the speed at which it rotates. This is often used to increase force or speed.

Start practicing with us right now to prepare for more mechanical questions on the exam. All of the ASVAB practice test 2023 on our website are based on previous ASVAB exams and are intended to be as close to the real thing as possible. Take our free mechanical comprehension practice exam as many times as necessary to ensure that you are completely prepared for your big day.

Read our ASVAB study guide for all 9 ASVAB sections on our website to enhance entirely your knowledge.