Can an immigrant join the Army? You do not have to be a US citizen to join the Army, but you must meet certain requirements. More information can be found in this post.

According to the United States Citizenship and Immigration Service, thousands of non-citizens join the military each year (USCIS). Naturalization through military service is a legal way to increase recruitment while also granting citizenship to immigrants.

If you want to join the US Army, you don’t have to be a citizen of the US, but you must live in the country. You cannot join the military if you are not a permanent resident of the United States, also known as a green-card holder. Enlisting with a green card used to be a quick way to full citizenship, but the requirements have changed as of February 2018.

Can an immigrant join the Army?

Military service is voluntary for both citizens and documented immigrants. Each branch of the military has its own set of recruitment criteria, however, there are several that apply to all branches.

One of these requirements is that only U.S. citizens can become commissioned officers or serve in occupations in the US military that require special security clearances.

Note: Non-citizens with proper documentation may enroll in the military. Once they have gained citizenship, they can also become commissioned officers.

Citizens of Puerto Rico, the Northern Mariana Islands, the Federated States of Micronesia, Guam, the United States Virgin Islands, American Samoa, and the Marshall Islands are all eligible to join the military (as long as they are citizens of those territories, republics, or states).

To be eligible to join the military, a non-citizen must complete specified qualifications. They must have an I-551 green card or a valid foreign passport with the words “processed for I-551” printed on it.

For joining the military, an immigrant must first complete the USCIS (formerly known as the INS, or Immigration and Naturalization Services) immigration process before beginning the enlisting process.

The individual wishing to join the military must have a valid green card and/or visa for the duration of their enrollment.

A USCIS representative is present in most military facilities to explain and assist with the administrative process of applying for citizenship.

Non-citizens from nations with a history of hostility against the United States may be required to get a waiver. The federal government cannot file a petition on behalf of an unauthorized immigrant seeking legal status and military service.

Once an immigrant has joined the United States military and is on active service, the process of becoming a citizen can be accelerated. In peacetime, non-citizens must serve for a period of 12 months before applying for citizenship.

Can foreigners join the US military? 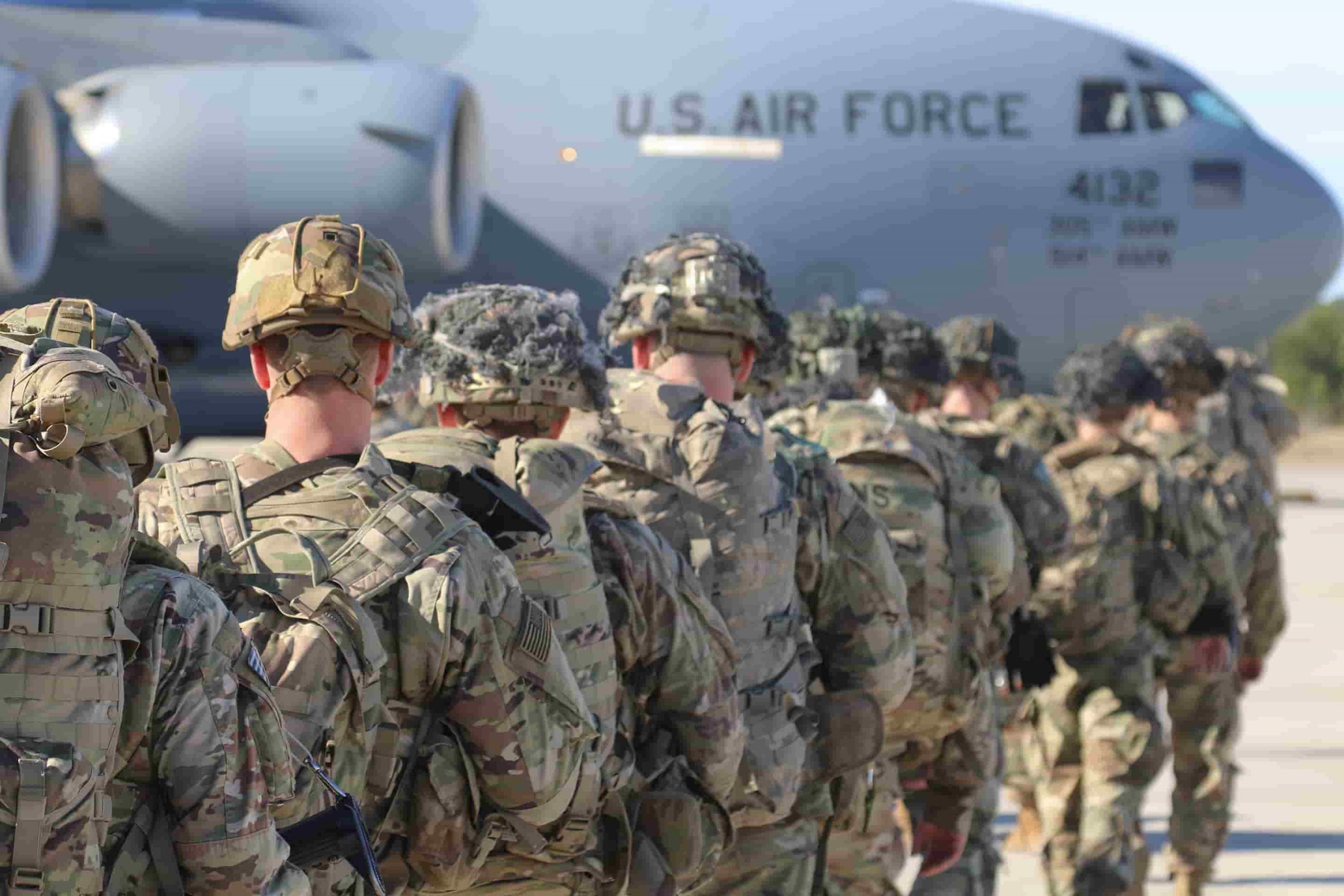 All of the alternatives are available on the US Citizenship and Immigration Service’s website. A sponsor is usually required to file a petition for permanent residence status. More forms, an interview, photographs, and fingerprints are all part of the application procedure.

Can you join the military without a Green Card?

You can ask the Army to waive a disqualifying condition, such as health issues or a criminal record. There is no assurance that you will be granted a waiver, but there is no charge for requesting one.

Enlisting in the US Army as a noncitizen can expedite your path to full citizenship. Until you become a citizen, your military career is restricted. You won’t be able to re-enlist, acquire a security clearance, or be considered for overseas missions if you aren’t a citizen. Military service waives some of the requirements for citizenship in the United States: If you are stationed overseas, for example, you do not need to be physically present in the United States.

Since 9/11, more than 100,000 foreigners have become citizens after serving in the military. Military regulation, as of February 2018, has put a halt to the process, requiring more thorough background checks and longer clearance timeframes. A background check, which may take up to a year or more, is required before recruits can begin basic training. Enrollment may become more difficult than it was a few years ago unless the policy changes.

So, can an immigrant join the Army? YES, but those who wish to join must first meet certain requirements and obtain a Green Card in order to become a permanent residents of the United States. Between 2013 and 2018, over 44,000 non-citizens joined the US Armed Forces. The military benefits greatly from the service of its foreign-born personnel. Non-citizen recruiters are more diverse than citizen recruits in terms of race, ethnicity, linguistics, and culture. Given the military’s expanding global mission, this variety is especially important.