Joining in the service has become one of the fundamental inherent choices in many countries across the world especially in the US. With the particular path becoming more conventional, it has also embraced an array of heavily researched modifications. Known as one of the most intriguing branches in the US Military, the journey of being a coast guard can be challenging but wholesomely achievable. To put it into perspective, the US ASVAB Coast Guard practice test covers a wide range of realistic domains such as scientific, medical, combat skills and providing distant protection against external and internal anomalies.

Basically, partaking in the Coast Guard Army Services Vocational Aptitude Battery serves as a determiner of assessing the potential skills and pre-dominant knowledge legally necessary to join the military force. Also, it also aids on behalf of the recruiters in evaluating what type of specified career field the individual is most suitable to impart in. Given that account, the ASVAB (Armed Services Vocational Aptitude Battery) test can be taken through a provisional computer test, or as simple as a written exam with pen and paper. For first-timers, the Coast Guard requires the standard minimum Armed Forces Qualification Test (AFQT) score of 36 to be considered.

Bear in mind that just being able to achieve the exact mark doesn’t guarantee an instant acceptance for the coast guard. Be wary as well that though it is one of the most prominent US military careers along with the military air force it is highly selective considering its required minimum score to qualify for enlistment.

Certain requirements must be met upon enlisting in the Coast Guard:

All military branches have their own minimum criteria prior to qualifying remarks for the ASVAB Test. For the Coast Guard’s case, you must at least achieve a score of 40 points, which is generally the highest required minimum score among other US military branches. Take note that the highest achievable ASVAB test score is 99, which would place you in the 99th percentile. In terms of specifying a good score, it’s ideal to surpass more than 80% of the applicants. That being said, exceptions may apply for those individuals who have exceeded the specific ASVAB passing mark for a particular job, depending on the recruit’s choice of enlisting himself/ herself. 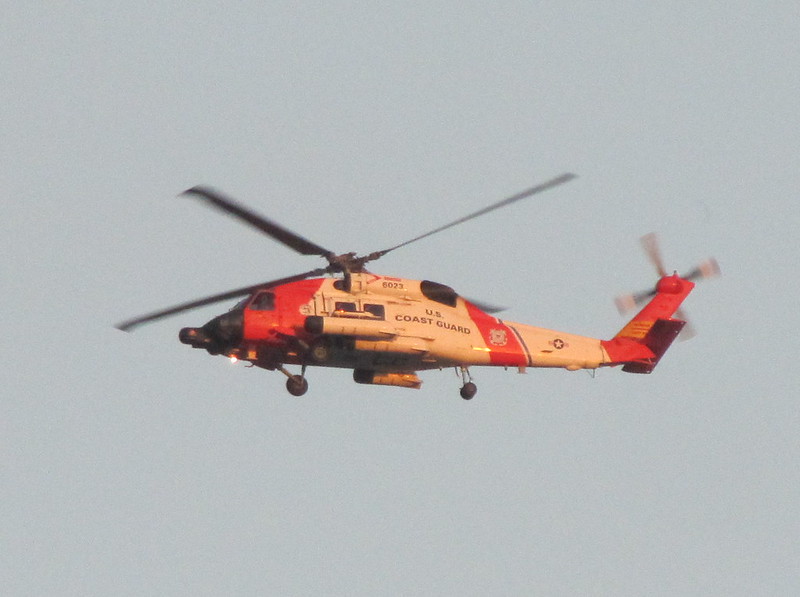 That’s why you definitely need our ASVAB coast guard practice test that much!

It’s important to take note that the Coast Guard offers an advanced enlistment rank of E-2 for 30 college-level credits, and E-3 for beyond 60 credits.

Unlike other military branches that make minimum compounded line scores for specific career qualifications, the Coast Guard same with the US Navy makes use of the undeviated ASVAB subtest standard scores.

This means that, if a Coast Guard job stipulates for an Arithmetical Rationalization(AR), Electrical Inputs (EI) and Mechanical Cognition (MC) score of 90, the totality of your ASVAB scores on any subtests should be no less than 90 or higher for you to qualify with the particular job.

The displayed jobs above are just general job titles that may broadly vary from one company to another. Like any other military career path, there may be more than what the job asks for. On top of this, the minimum scores shown in the table may as well differ from various recruitment companies and certain conditions must be met for proper assessment.

If ever you fail to pass the ASVAB test, be wary that it is not the end of the road. You may be able to retake the test after 6 months or, probably shorter if reconsidered in due course.

We have to say our ASVAB coast guard practice test which is created and triple-checked carefully for you, is based as close as possible on the real ASVAB Coast Guard test so we can ensure it will be helpful for you!

In addition, you can take more ASVAB practice tests for other sections, visit our website or click HERE.

Last but not least, never mind connecting with us via asvabprep26@gmail.com or support@asvab-prep.com.